The World of Work 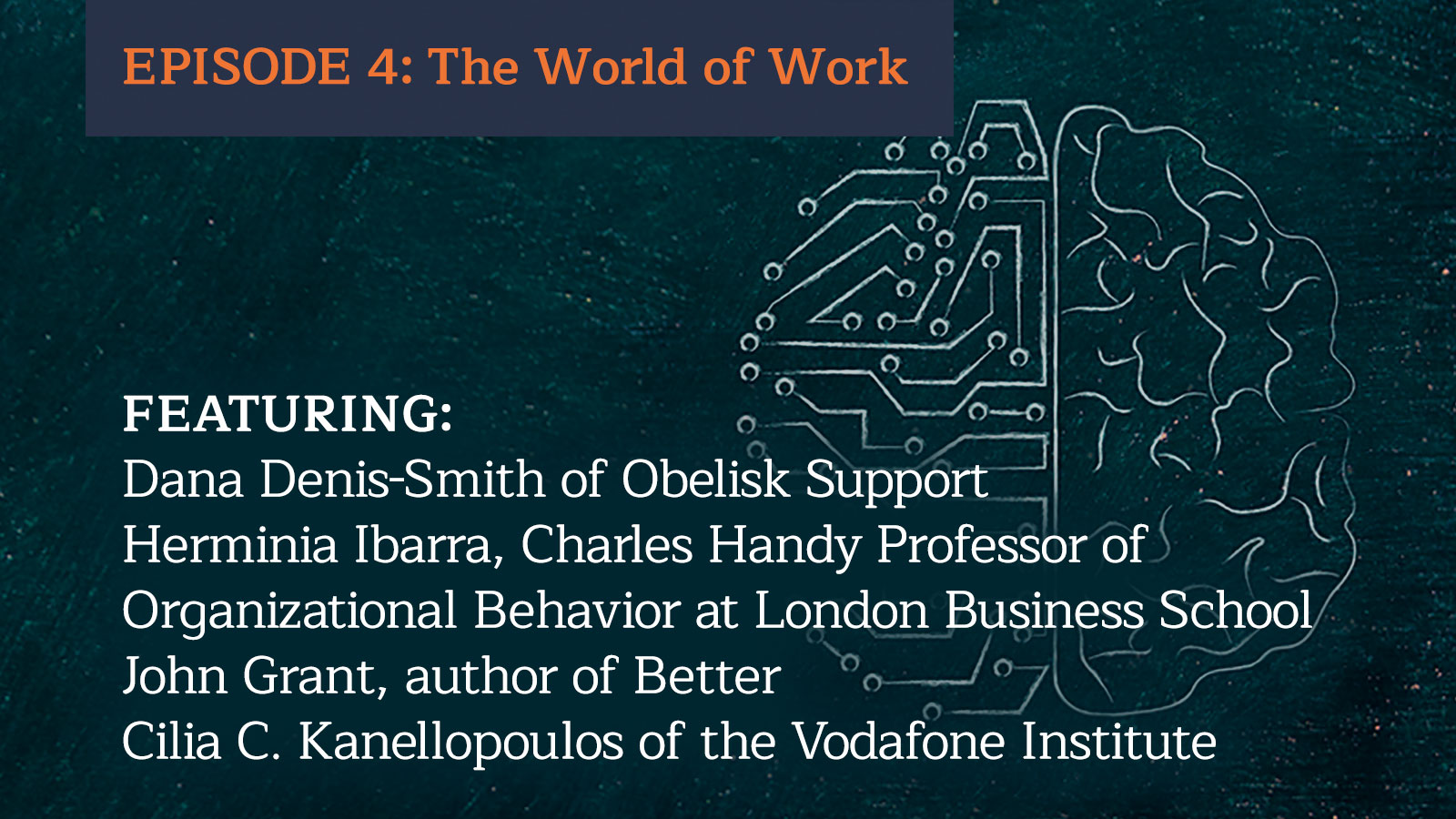 The robots are coming…

Are humans going to be usurped by machines in the world of work? Georgina Godwin and Julia Hobsbawm speak with; Herminia Ibarra – the Charles Handy Professor of Organizational Behavior at the London Business School; Dana Denis-Smith – Founder and CEO of Obelisk Support and the Founder of First 100 Years; John Grant – a Marketing & Innovation Consultant and author of books including ‘Better’; and Cilia C. Kanellopoulos – the Head of Social Innovation at the Vodafone Institute in Berlin.

Key thinkers discuss the world of work and women in technology

‘38% of millennials are self-classified as freelance’

‘Technology is bringing a sense of overwhelm. People are describing email as like caffeine, people don’t want to look at email after 8 o’clock or you won’t sleep well.’

‘People change jobs more and more often. The tenure in-job for a mid-career person goes down every year: it’s under 5 years now – at least with regard to the US statistics.’

‘Out of all the German start-ups that were created or funded in 2016, only 14% of start-ups were funded by women, and there are similar numbers in the States and the UK. It’s always less than 20% of start-ups that are created by women, and at the same time when you look at how much funding – whether it’s private money or venture capital that goes into female-led start-ups it’s even less….in 2017, only 2% of venture money was invested into female-led teams.’ 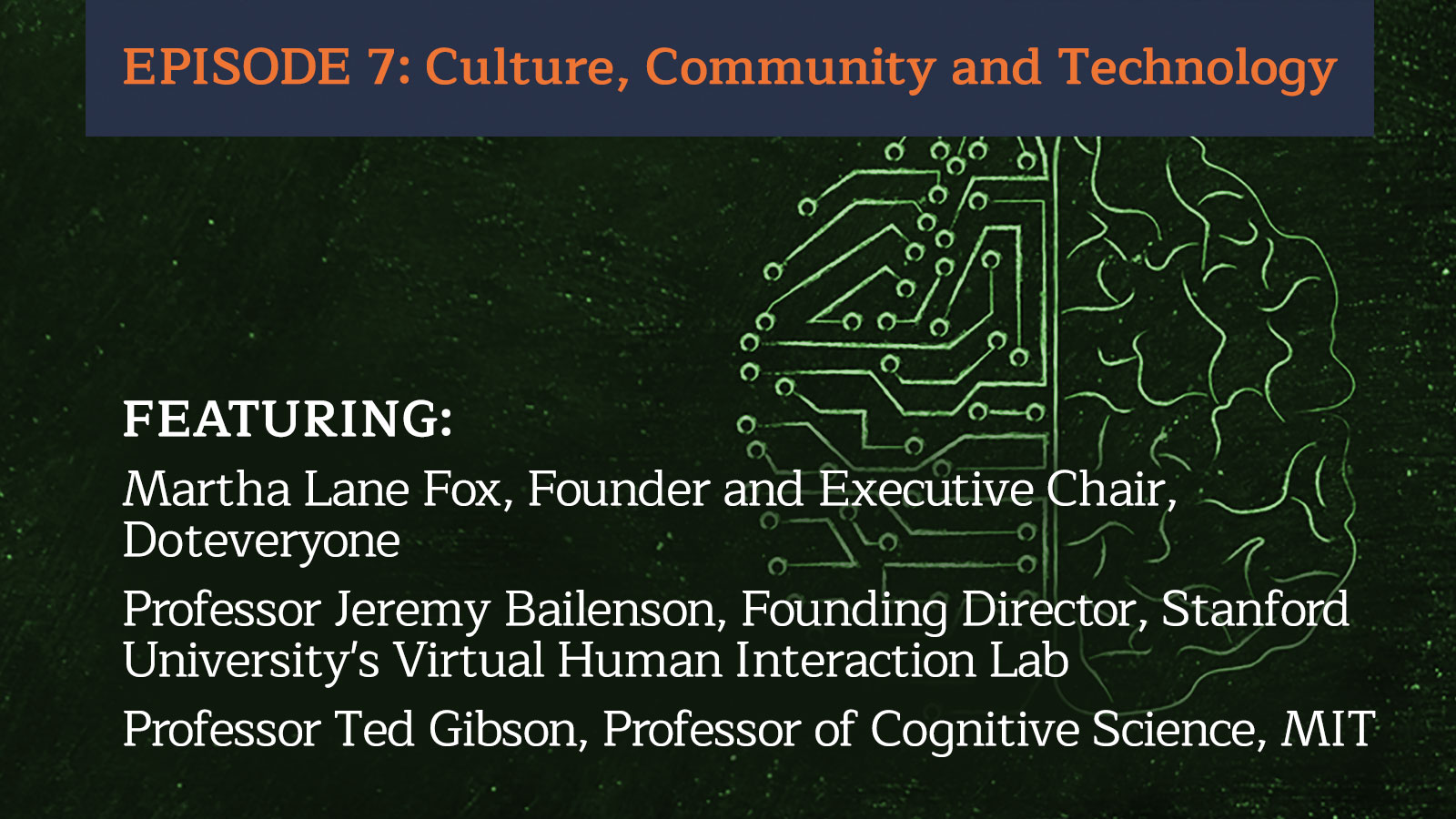 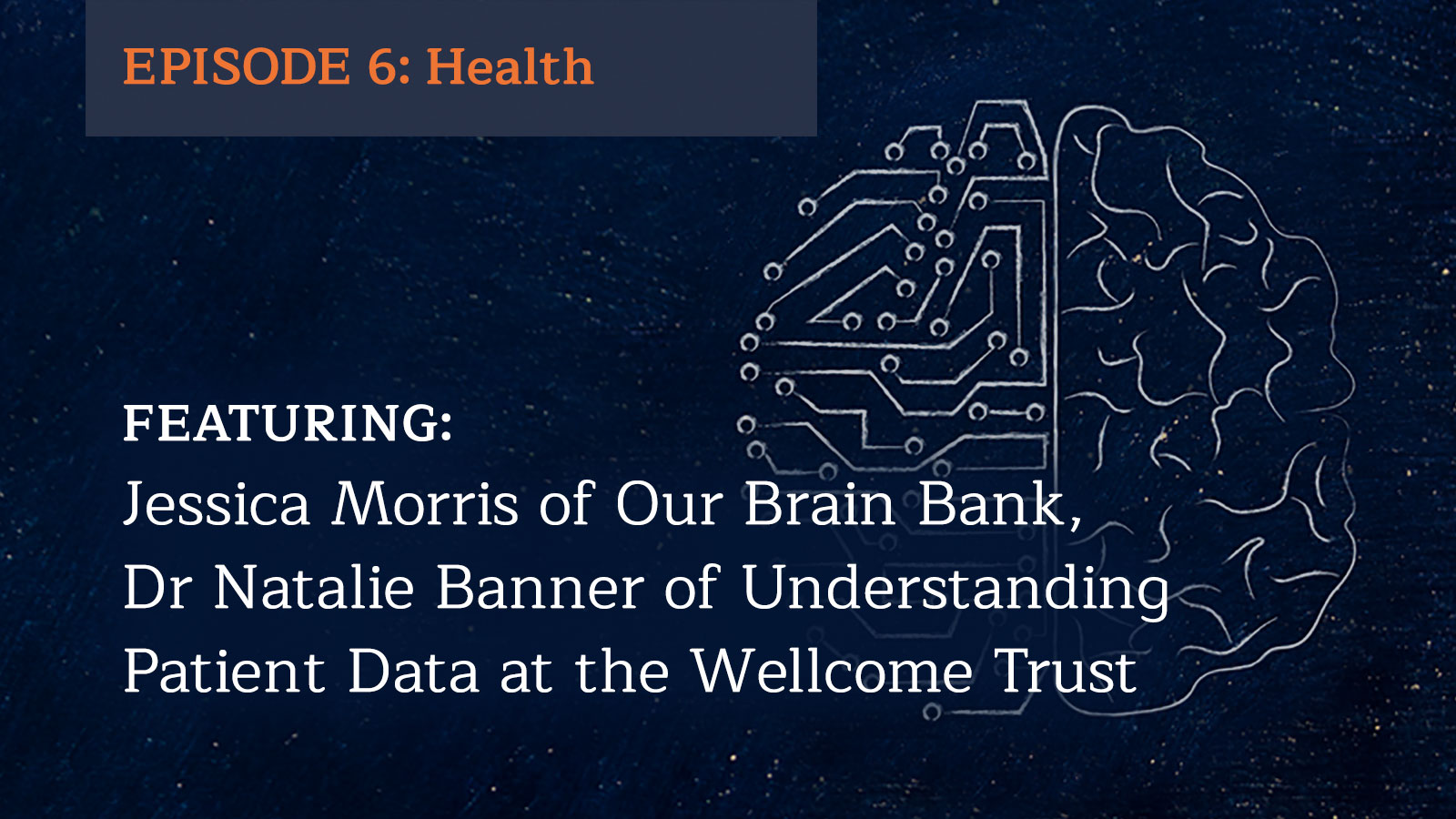 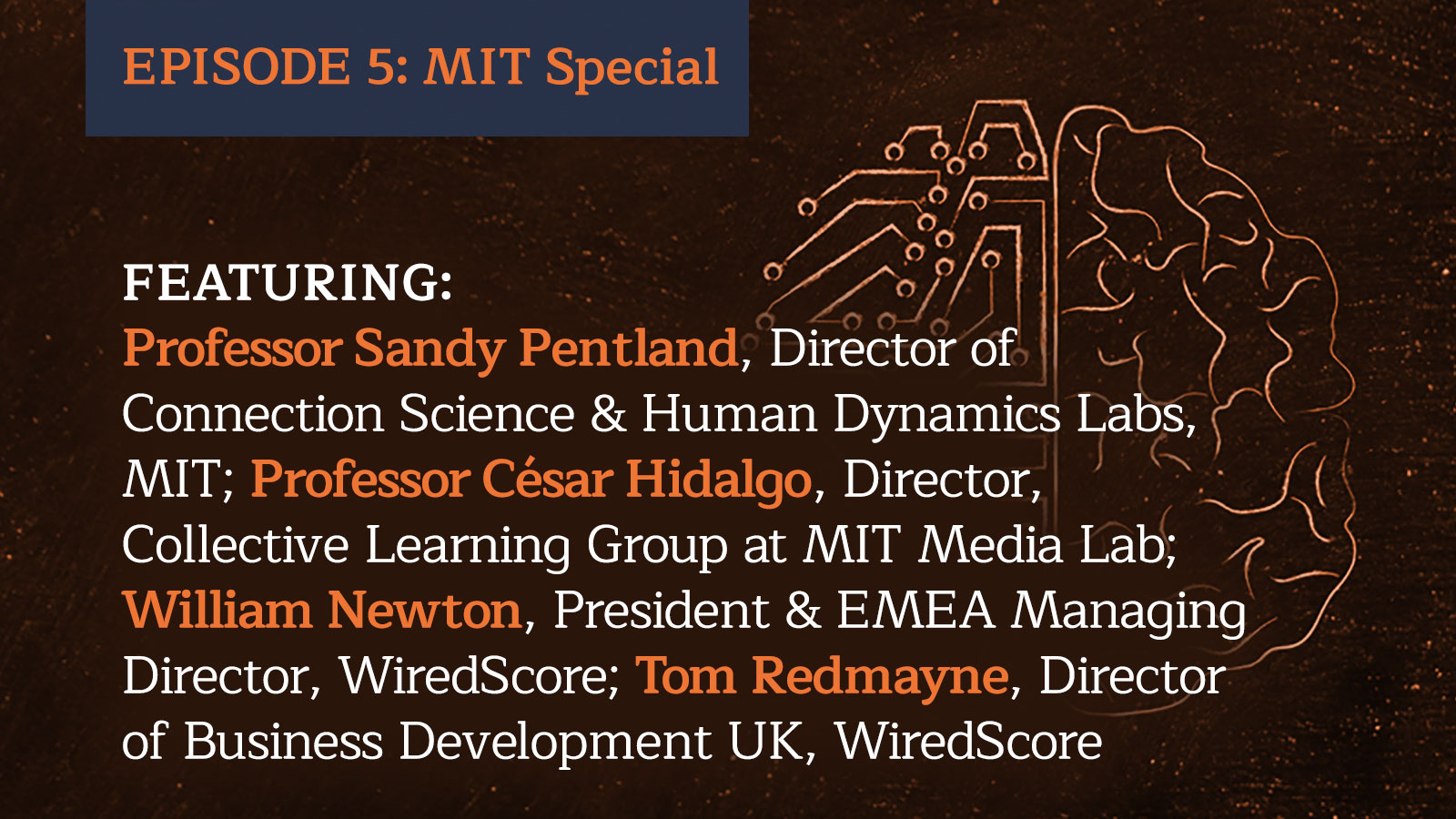